What will 2017 bring to the US real estate market? Can we expect to see a drastic shift in homebuyer trends? Will housing inventory increase? Will prices remain high and buyer demand remain strong? A recent Inman article reveals what eight real estate experts predict will happen in 2017. Read on for the high-level takeaways. 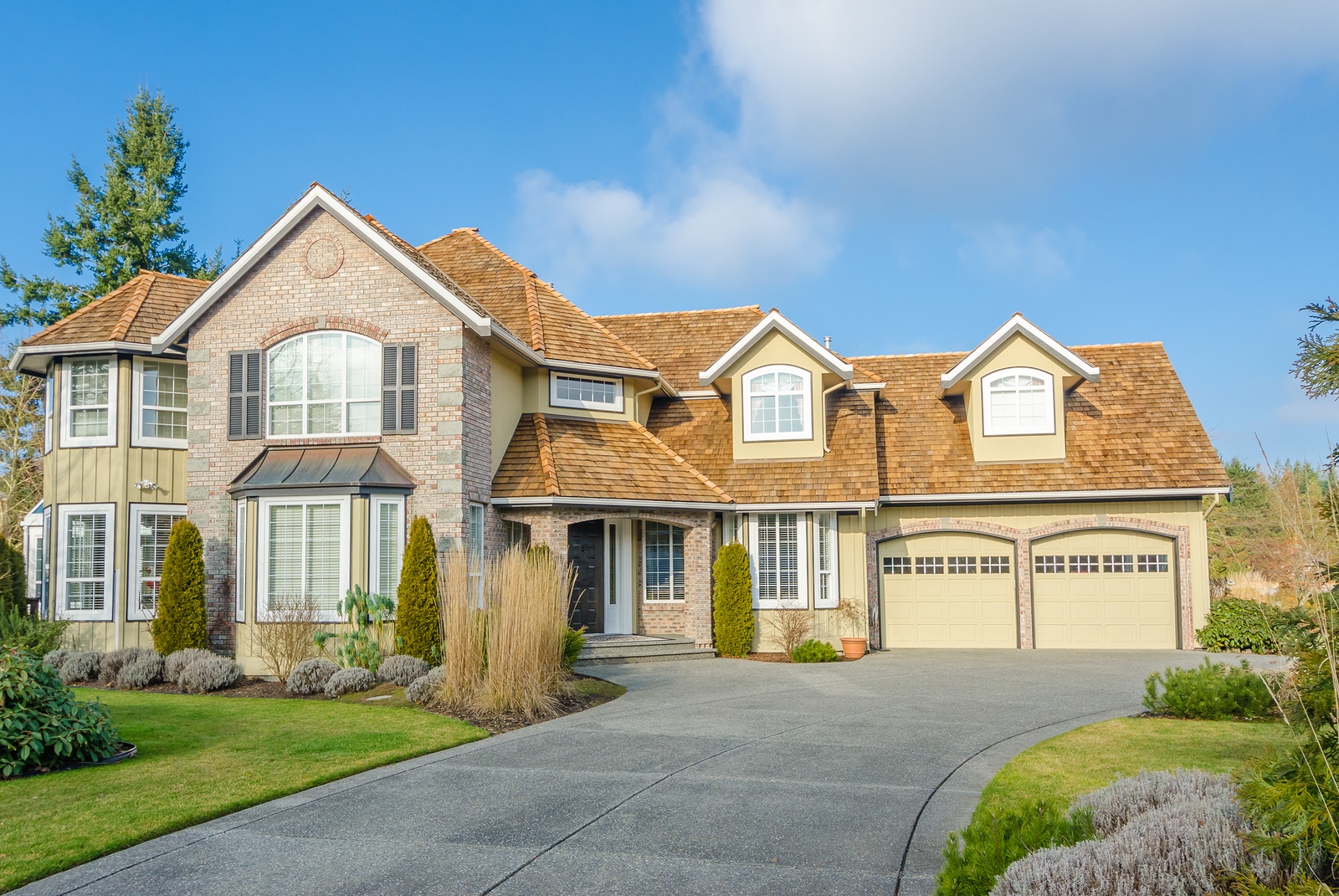 The stage is set for low housing inventory and affordability challenges to continue to have a major market impact in 2017. But if you’ve been eyeing a move from a major metro to a more affordable housing market, conditions are right to sell. Take advantage of looming rate hikes and motivated buyers and make more profit on your home sale!

PreviousSelling a Home in 2017? Do These 5 Things to PrepareNext10 Simple Ways to Stash Extra Holiday Cash