Northern California’s largest metropolitan area is the San Francisco Bay area, which includes the cities of San Francisco, Oakland and San Jose along with its many suburbs. So, what does the current real estate market landscape look like? Let’s evaluate. 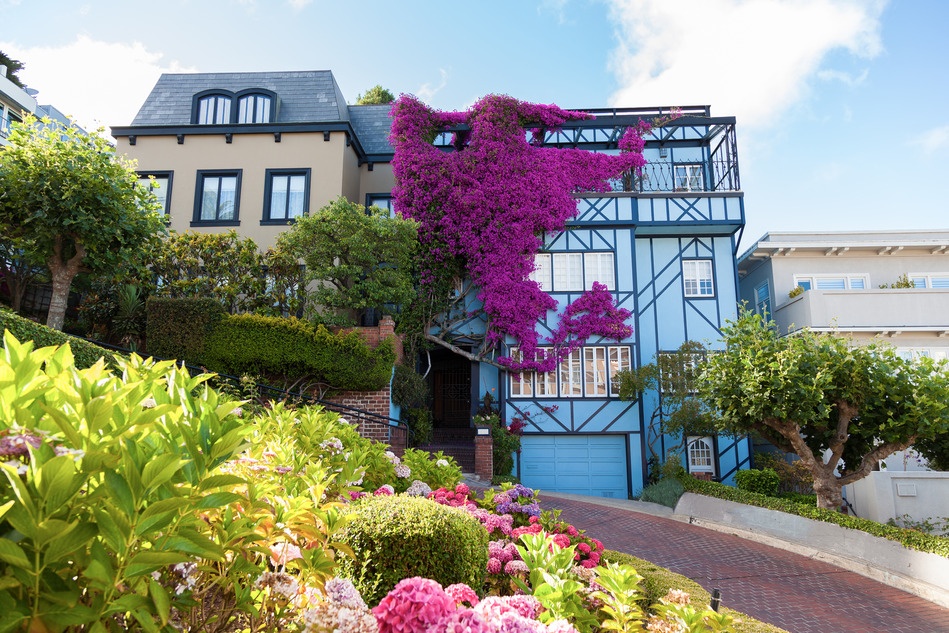 According to a recent Metrostudy survey, the market shows new home starts up 18 percent with increased closings at 12 percent. Greg Gross, Director of Metrostudy states, “As annual starts continue to outpace closings, inventory levels are now at the highest level since 2009.”

The Cost of Real Estate in the San Francisco Bay Area

The average cost of new single-family homes is now $804,000, which an increase of about 10 percent from 2015. Prices have increased due to higher lot costs for builders, and more than 22 percent of new home construction is priced over $1 million.

Even with the higher prices, San Francisco, San Jose and Oakland are fast-moving housing markets. Trulia reports that at least 70 percent of homes in these real estate areas sell in two months or less. And demand remains high in San Francisco due to its topography and density regulations.

Comparison of the San Francisco Bay Area and the Nation

The San Francisco metro area continues to sizzle in 2016 and is ranked as the nation’s hottest real estate market. Homes in the Bay area cities sold twice as fast as the national average of 100 days and were priced three times higher than the U.S. median list price of $225,000.

Some real estate market pundits predict that Florida would challenge northern California as the nation’s top warm-weather housing market, but so far only Tampa and Palm Bay are coming close.

With consistent appreciation and high inventory levels, northern California is well-poised for investors, flippers and single-family homes buyers. However, prospective buyers will have to be ready to spend big and move fast, as properties are snatched up quickly. Speed is the name of the game.