Timing the real estate market is no easy task. In fact, by trying to do so, you may just find yourself frustrated with conflicting expert opinions. So what can you do to make sure you’re selling at a good time? Is 2016 the year? Read on to find out. 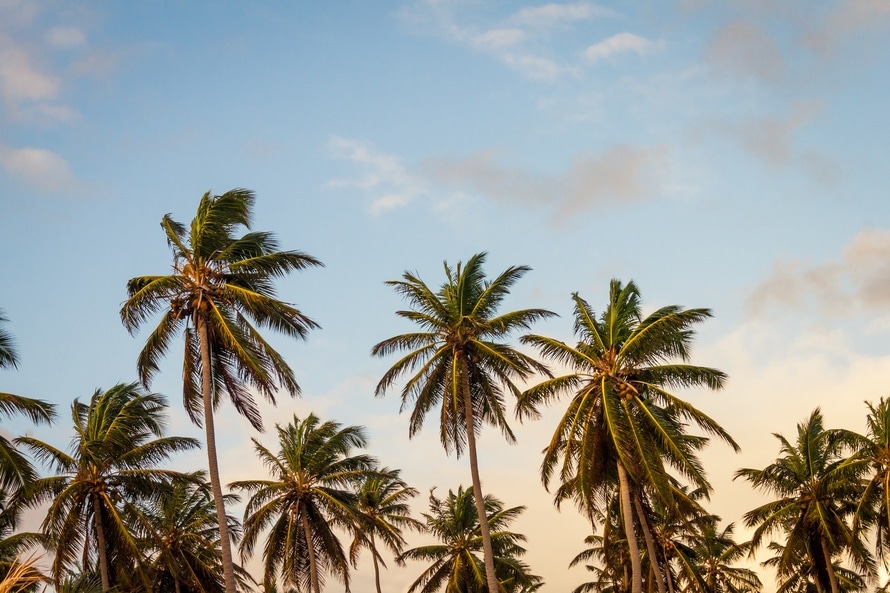 As you likely know, the real estate market in San Diego was on fire several years ago and it weakened slightly in 2014. That year, sales volume in the city fell by 18.5 percent, making it one of the biggest drops in the entire state. So how is the market faring now? Is it back up? Is it a good year to make money on your home?

Just like in other parts of California, experts predict the real estate market in San Diego will continue to improve in 2016. In fact, the California Association of Realtors (CAR) projected 6.3% increase in home sales this year, which translates to about 430,000 units sold in 2016. That’s a pretty dramatic increase when compared to the 408,000 homes that were sold across the state in 2015.

The market trends between San Diego county and the state as a whole are almost identical. In California, home sales volume went up 15% from 2014 into 2015. Experts attribute this rise to the lower mortgage rates and a relatively swift job recovery. Sales volume is expected to continue its strong pace in 2016 and to slow slightly in 2017 because of the predicted forthcoming rise in mortgage rates.

Looking to the Future

Based on what the data is telling us, 2016 is an excellent year to put your property on the market. According to Zillow, the home values in San Diego increased 5.4% in 2015 those numbers are anticipated to grow by at least 2% in 2016. Just keep in mind, projections for mortgage rate increases mean you may be better off listing sooner rather than later. After the rate hike takes effect, it is expected that home sales volume will fall in the second half of the year. That also means listing prices are likely to drop, particularly leading into the second half of 2017.

If you’re thinking about selling, the stars have aligned. Take advantage of high demand, a healthy market and what will most likely be a good return on your investment.

PreviousTop 5 Flooring Trends of 2016NextNeed Open House Signs? Here's Where to Find Them.