Solar power has never been more available and affordable in the United States. Ample capacity to power the equivalent of 5.7 million average American homes now exists, reports the Office of Energy Efficiency & Renewable Energy. If you’re a homeowners considering solar power keep reading to learn what your options are, what you can expect to pay, and what benefits you’ll gain from solar power. 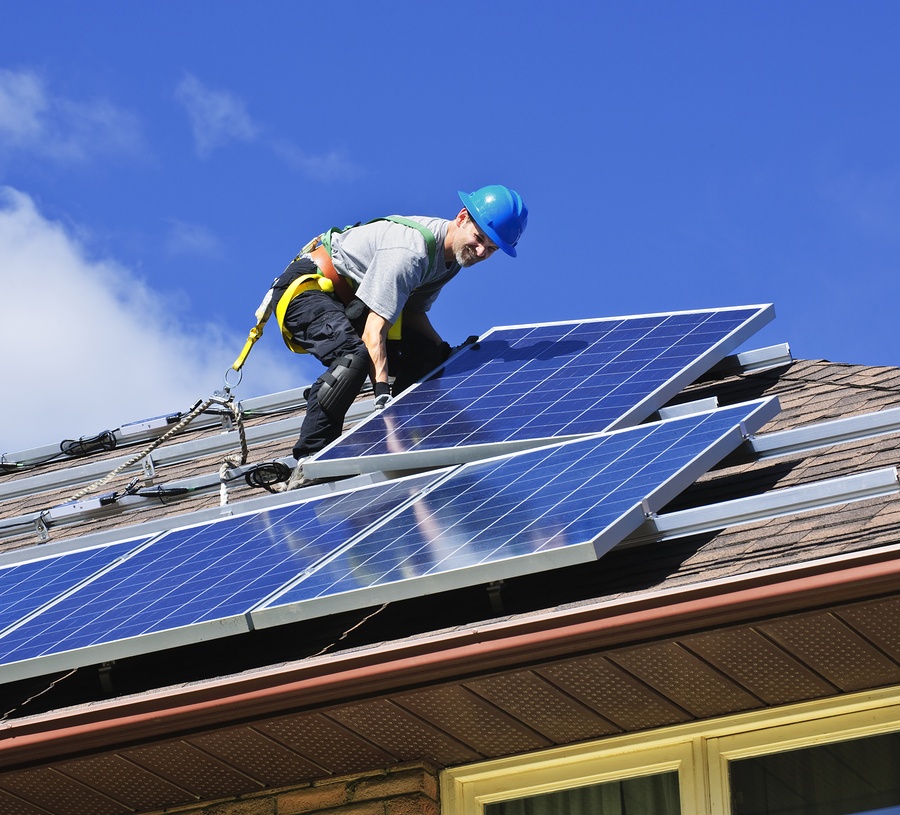 Homeowners can capture solar energy with panels that use photo voltaic conversion. Sunshine hits the solar panel, which absorb photons into its cells, separating the electrons from the atoms to create electricity flow. Every solar panel has multiple photo voltaic cells. This process allow you to take advantage of the sun’s energy to power your home, from lights to appliances, water heating and your other electrical needs.

Pros and Cons of Solar Power for Your Home

More than a million solar installations are throughout the United States. When considering if this type of energy is right for your home, check out the pros and cons first.

What Does Solar Power Cost Homeowner?

The costs of a solar power systems for a residential home vary depending on the size of the home and type of installation. Beyond the cost of the hardware, which includes the panels, you will incur other costs. These include but are not limited to installation fees, permits and financing. Many states offer solar power incentives for homeowners such as tax breaks. Homeowners may also apply for various federal grant programs specific to solar power installation.