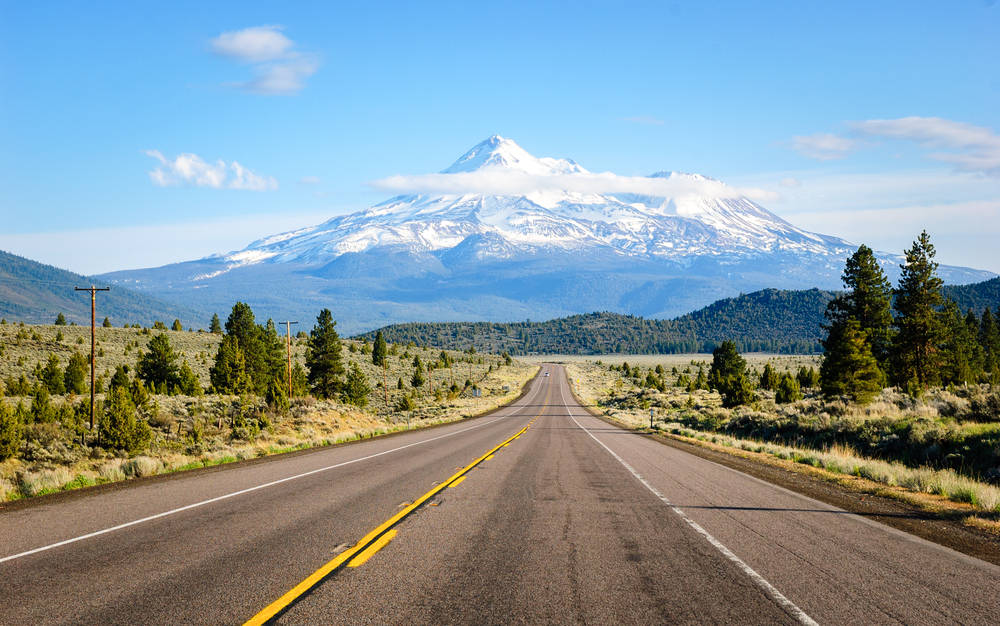 If you’re looking for a great place to live a family in Northern California it can be tough to narrow it down. We’ve done the work for you by looking at a variety of factors in NorCal’s towns and cities, including affordability, crime rates, quality of schools and green space.

Read on to learn about five best places to live in Northern California and figure out where your family can put down new roots.

Though Folsom might be famous for Johnny Cash’s song about its prison, it’s actually one of the most family-friendly cities in Northern California and has one of the lowest crime rates in the state.

Roseville is one of the most affordable cities on our list in addition to having an astonishingly low crime rate. The city maintains 72 public parks, including the Spray Ground, a splash pad for kids.

It’s also home to the Carnegie Museum, perfect for older kids to learn about local history.

San Ramon is surrounded by green space and has a lot for the family golf enthusiast, including Bridges Golf Club and Crow Canyon Country Club. Hikers can keep busy at the 444-acre Bishop Ranch Regional Preserve, which offers up challenging trails and the chance to spot red-tailed hawks.

Just 22 miles from Sacramento, Rocklin‘s city motto is “A Family Community.” The centerpiece of its green space is Johnson-Springview Park, more than 90 acres of space to play crossed by Antelope Creek.

The city is great for outdoor enthusiasts of all stripes, offering numerous municipal parks and a sports park with a BMX track.

If you're looking to buy a house in Northern California and want some extra money after closing, our friends at Clever Real Estate can help! Clever is a free service that will match you with a top Northern California agent who can help you buy a house and get you up to 0.5% cash back after closing. On a $500,000 home sale, that's $2,500 back in your pocket just for using a Clever agent.

PreviousProperty Investing 101: A Helpful Guide to Real Estate Investing for BeginnersNextWant to Avoid Regrets? Here's When to Walk Away After a Home Inspection