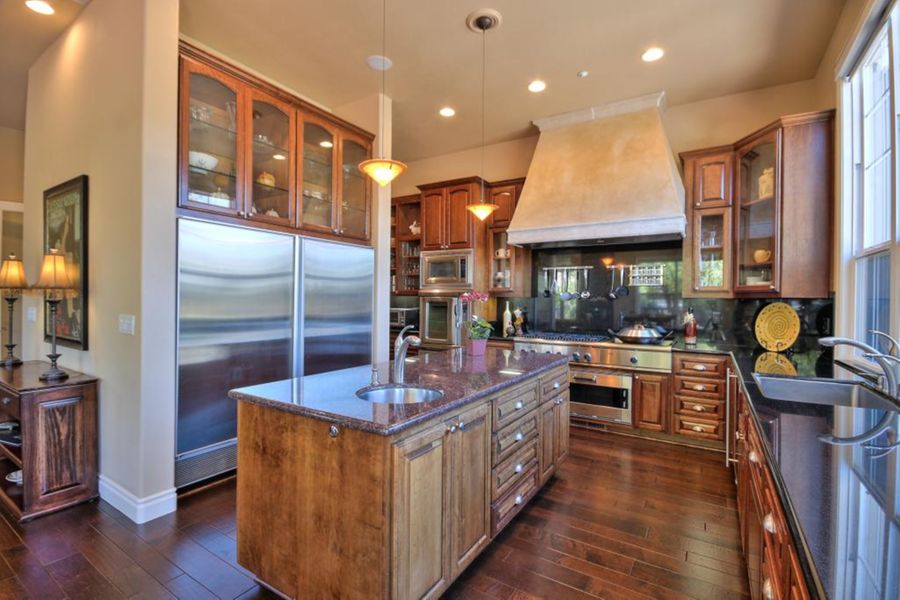 What is Real Estate Ownership?

The concept of real estate ownership is a simple one. Properties can be owned by one or more people or it can be owned by a another legal entity like a corporation or a school. So how does the type of ownership come into play?

Most Common Types of Ownership

Within the United States, the most common types of real estate ownership are “Fee Simple” and “Condominium.” There’s a good chance that you’ll be checking one of these two boxes when you build your MLS listing.

Understanding different types of property ownership and what they mean will help you move seamlessly through the listing process.

Posted in Listing Your Home for Sale